At R&R, Happiness Is A Smoking Gun.

Home » About the Owner 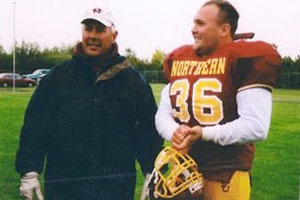 Sal Roseland, the owner of R&R Pheasant Hunting, is the fifth generation to operate the Roseland Ranch.

In 2002, Sal graduated from Northern State University and returned home. He brought with him a “new business idea” much to the dismay of his grandfather, Stan and father, Steve. During his senior year, Sal developed a business and marketing plan aimed at turning part of the ranch into a pheasant hunting operation.

The “new idea” met some resistance from Stan and Steve who had concerns over diversifying from traditional farming and ranching. Undeterred by their apprehension, Sal decided to “grease the wheels” by meeting with his local banker without their approval. Sal often jokes about how he was able to get the banker’s approval in an afternoon while it took the family several years to “sign on” to the idea. Eventually Stan, Steve and Sal agreed on a plan and R&R began to take shape. 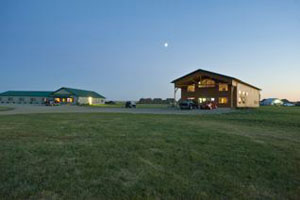 The Heritage and Tradition Lodges

The very first R&R guests stayed in the small farmhouse where Sal grew up. The accommodations were far from luxury, but the quality hunts & warm hospitality kept people coming back. In 2005 the first lodge, the Heritage, was constructed. Two years later a second lodge, the Tradition, was built to meet demand. R&R has evolved considerably since its humble start. The business now hosts nearly 500 hunters from around the world each year.

Running both the ranch and the hunting operation requires significant contributions from the entire Roseland family. Grandpa Stan passed away in 2008. The ranch is now owned and managed by Steve and his mother, June Roseland. Sal and his older brother Slade work the ranch with Steve and Grandma June. Extended family and friends often help during busy times including calving, branding and harvest. Sal’s mother, Deb and his wife, Kelly provide the “behind the scenes” support for the businesses by pitching in where and when they are needed. 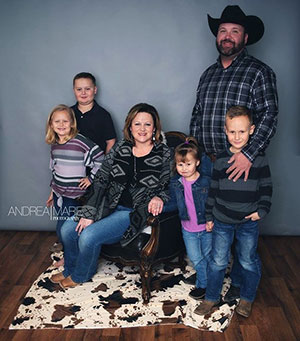 Sal and Kelly’s first child, Seth Ray Roseland, was born December 15, 2009. Steve often teases Sal about the day when his son will bring home a “new idea” for R&R… maybe a fish farm???

“We are so blessed to get to share what we love with our guests. The support we receive from family, friends and sponsors inspires us to constantly strive for excellence. We pride ourselves on hospitality and we feel like our warm, friendly atmosphere is what sets us apart. At R&R we treat you like family, not like a number. We’ll go the extra mile to make your hunt memorable.”

See you in the field!

Hunting has always been part of the Roseland Family

The Roseland Ranch was homesteaded in 1881 by Gabriel and Elizabeth Roseland, second generation immigrants from Norway. It was Gabriel, Elizabeth and their 12 children who established the foundation for the generations of who would later run the Roseland Ranch; hard work, sacrifice and stewardship.

One of their sons, Salvia and his wife Thelma, homesteaded in the area we now consider the Roseland Ranch Headquarters. Sal and Thelma had 4 children of their own, but when neighbors experienced tough times they often opened their home to orphaned and abandoned children as well. In total Sal and Thelma raised a family of 8 during The Great Depression. It was Salvia who began the namesake tradition using the initials S. R. Roseland. 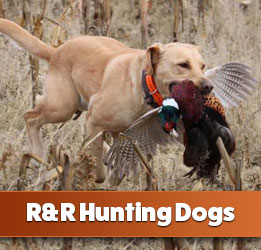 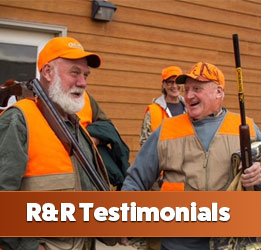 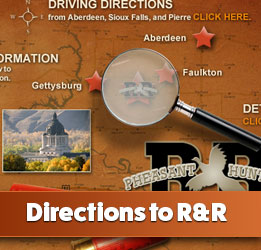